What are the Differences Between Virgin and Refined Coconut Oil? 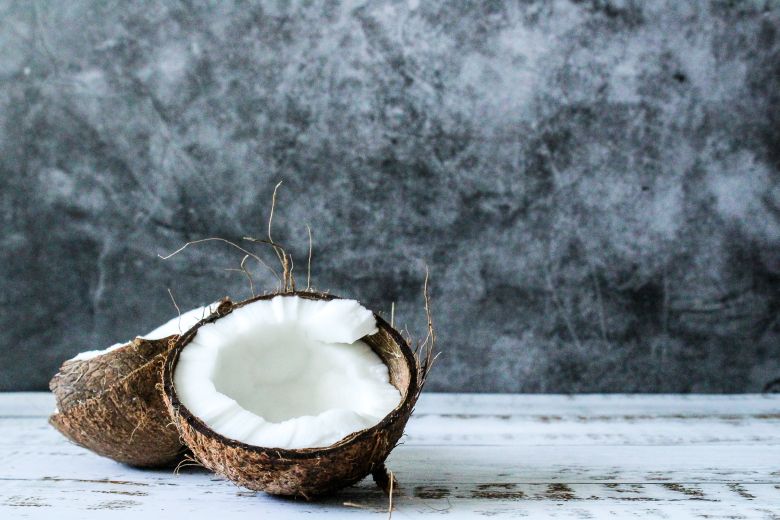 Coconut oil is a popular ingredient for cooking, but it also has many other uses.

Coconut oil is a popular cooking ingredient. It can be used in baking, frying, sautéing, and stir-frying. Coconut oil is a great substitute for butter or other oils because it has a high smoke point which means that it won’t burn as easily.

Virgin coconut oil has not been processed in any way and has all of the natural properties of the coconut fruit. Refined coconut oil is processed to remove the odor and taste of coconuts so that it can be used for cooking without adding an unwanted flavor to the dish.

Refined coconut oil is a type of cooking oil that is used as a substitute for butter or lard. The process of refining the coconut oil separates the fatty acid content into different types of oils.

Coconut oil has been used in cooking for years, but it has only recently been refined to be used as cooking oils instead of just being a fat. Refined coconut oil can be heated to higher temperatures than other oils without breaking down and becoming rancid. This makes it perfect for frying or searing meat because it doesn’t leave an unpleasant taste or smell like other oils might.

The process of refining coconut oil allows the fats to be separated into different types of oils that can be used in different ways and at different temperatures.

Coconut oil is rich in saturated fat, which makes it solid at room temperature. Unrefined coconut oil is also high in lauric acid, a fatty acid that has been shown to have antimicrobial properties and the ability to inhibit the growth of mold and yeast. Coconut oil contains other nutrients including antioxidants, vitamins E and K.

– Has a low smoke point of 350 degrees Fahrenheit.

– Has a higher smoke point of 450 degrees Fahrenheit.

– Is less expensive than virgin oils because it has been processed so it doesn’t contain any nutrients.

Virgin or Refined Coconut Oil – Which is Better For Your Diet And Workouts?

Coconut oil is a popular ingredient in many kitchens and restaurants, however it can be hard to know which type of coconut oil is the best.

Virgin Coconut Oil: Virgin coconut oil is made from fresh coconuts and has more saturated fats than refined coconut oil. It also contains lauric acid which can help fight infections and viruses such as HIV, herpes, influenza or even the common cold.

Which Type of Coconut Oil do I Use for Cooking and Beauty?

Coconut oil is a popular cooking oil that is also used for beauty purposes. According to Balancia Shipping, there are two types of coconut oils – virgin and refined. Virgin coconut oil has a lower smoke point than refined coconut oil, which means it will break down at a higher temperature.